Is it Dyslexia or a Vision Problem?

According to the College of Optometrists in Vision Development (COVD), many learning problems parents first suspect to be issues such as dyslexia or ADHD turn out to be problems with vision. Although educational screenings for learning issues are important, optometrists who specialize in providing vision therapy stress that a special type of screening might be just as vital in coming to the correct diagnosis for a learning difficulty.

According to the COVD, it is estimated that up to 10-percent of kids have a vision problem that’s “severe enough to affect their learning in school,” but that common school vision screenings programs “can miss up to half of these problems.”

According to optometrist Megan Lott of Belle Vue Specialty Eye Care — which has offices in both Hattiesburg and Jackson — it’s not uncommon for kids to require more advanced vision screenings as part of diagnosing conditions such as dyslexia.

“The majority of the brain is visual,” Lott explained, “and if you don’t pay attention to it, you’re gonna miss a lot of kids.”

“If you have trouble with reading, you must rule out vision,” Lott advised. Without drilling down on the exact issue impinging upon reading skills, it’s difficult to ascertain whether the problem is related to physical vision or to processing of information in the brain. Vision therapy screenings aim to get to the root of this question.

Lott said she had to acquire special credentials to practice vision therapy, and that demand for her services over the past four years has caused her practice to expand beyond Hattiesburg; she now also sees patients in Jackson. She said she’s “currently the only doctor that practices this full-time in Mississippi.”

According to the COVD, optometrists with a specialty in vision therapy will devise an individualized “progressive program of vision procedures” that involve once- or twice-weekly sessions lasting 30 minutes to one hour.

While such evaluations/treatments go above and beyond regular eye screenings, the jury’s still out about the ability of vision therapy to “treat” dyslexia as opposed to being a starting point for evaluating whether the problem rests in the eye or in the brain.

In 2014, the American Academy of Optometry and the American Optometric Association issued a joint statement wherein they critiqued the use of vision therapy in dyslexia, stating it has proven use in “convergency-insufficiency treatment” but hasn’t been documented in correcting dyslexia that isn’t based upon actual physical eye problems.

Lott is in agreement that vision therapy should be just a part of overall screenings for suspected dyslexia, but also gave an example of the therapy’s prominence in Europe; she explained that in Britain, a child will not be tested for dyslexia until after he or she has already had an extensive vision screening first.

Lott said in addition to kids with dyslexia and ADHD, she sees patients with “lazy eye” problems and “a lot of kids who are on the (autism) spectrum.”

“What sets vision therapy apart from every other therapy is it is overseen by an optometrist,” Lott said.

A downside of vision screening is that it often falls in that no-man’s land between health and education.

For parents who want to increase the chances of success at school — and in life — additional therapies and screenings may still be worth it, even if not covered by insurance.

To do your research about whether vision therapy might be helpful for your child, consult the following links: 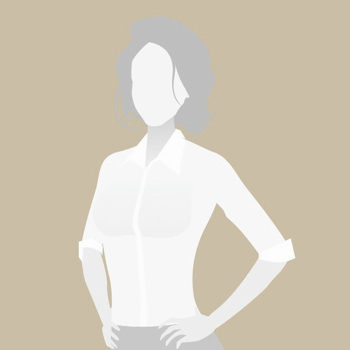 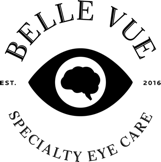 We accept MS Medicaid, Magnolia/Envolve, and AlwaysCare.
We accept out of network vision benefits for VSP.
We offer CareCredit.